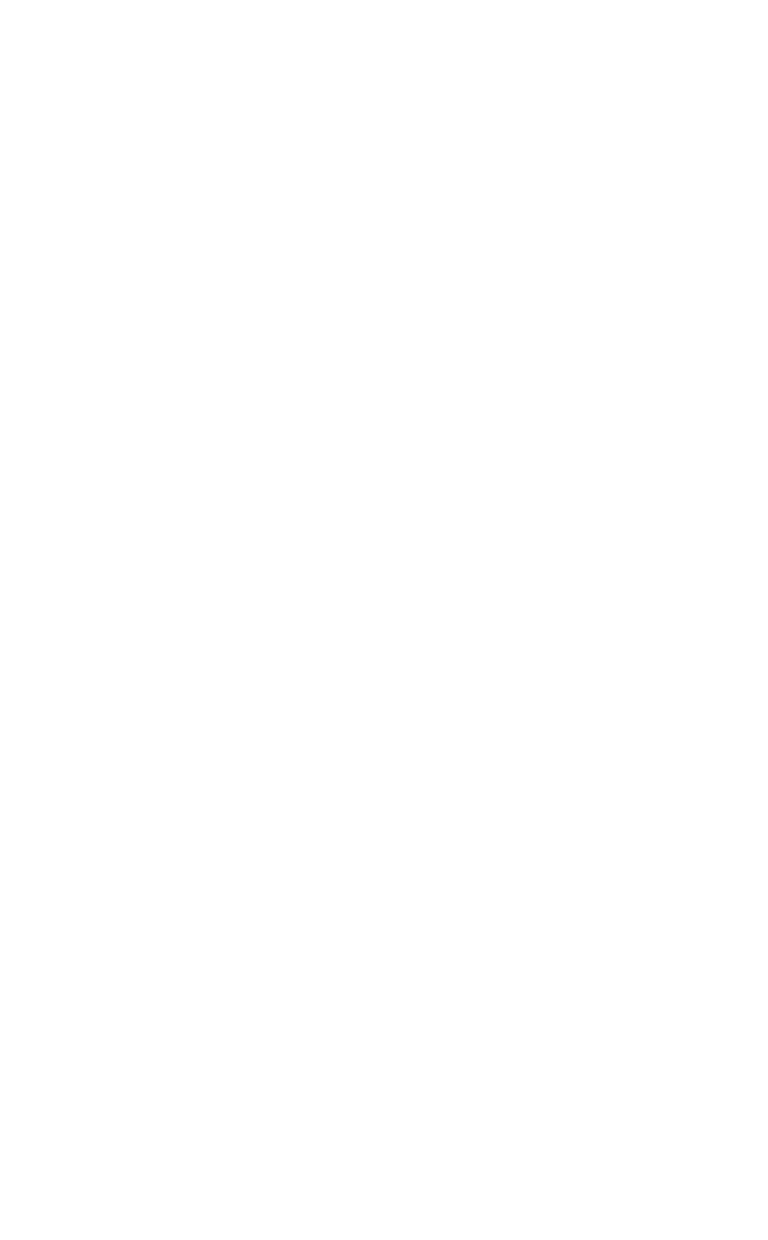 God in His holy habitation, it is He that maketh brethren to be of one mind in an house:
He will give the dominion and pre-eminence unto His people.
Let God arise, and let His enemies he scattered:
let them also that hate Him flee before him.
Glory be...

The Litany p. 30 (Click here for an online version of the litany)

O GOD, who declarest thy almighty power most chiefly in showing mercy and pity: Mercifully grant unto us such a measure of thy grace, that we, running the way of thy commandments, may obtain thy gracious promises, and be made partakers of thy heavenly treasure; through Jesus Christ our Lord. Amen.

BRETHREN, I declare unto you the Gospel which I preached unto you, which also ye have received, and wherein ye stand: by which also ye are saved, if ye keep in memory what I preached unto you, unless ye have believed in vain. For I delivered unto you first of all, that which I also received, how that Christ died for our sins, according to the Scriptures; and that he was buried, and that he rose again the third day, according to the Scriptures; and that he was seen by Peter; then by the twelve: after that, he was seen by above five hundred brethren at once; of whom the greater part remain unto this present, but some are fallen asleep: after that, he was seen of James; then of all the Apostles: and last of all, he was seen of me also, as of one born out of due time. For I am the least of the Apostles, that am not meet to be called an Apostle, because I persecuted the Church of God. But by the grace of God I am what I am: and his grace which was bestowed upon me was not in vain; but I laboured more abundantly than they all; yet not I, but the grace of God which was with me. Therefore whether it were I or they, so we preach, and so ye believed.

15 O Lord, open thou my lips, / and my mouth shall show forth thy praise.
16 For thou desirest no sacrifice, else would I give it; / but thou delightest not in burnt offerings.
17 The sacrifice of God is a troubled spirit: / a broken and contrite heart, O God, shalt thou not despise.

JESUS spake this parable unto certain which trusted in themselves that they were righteous, and despised others: Two men went up into the temple to pray; the one a Pharisee, and the other a Publican. The Pharisee stood and prayed thus with himself, God, I thank thee that I am not as other men are, extortioners, unjust, adulterers, or even as this Publican: I fast twice in the week, I give tithes of all that I possess. And the Publican, standing afar off, would not lift up so much as his eyes unto heaven, but smote upon his breast, saying, God be merciful to me a sinner. I tell you, this man went down to his house justified rather than the other: for every one that exalteth himself shall be abased; and he that humbleth himself shall be exalted.

Recessional Hymn: 427 “He Who Would Valiant Be” (Monks Gate)